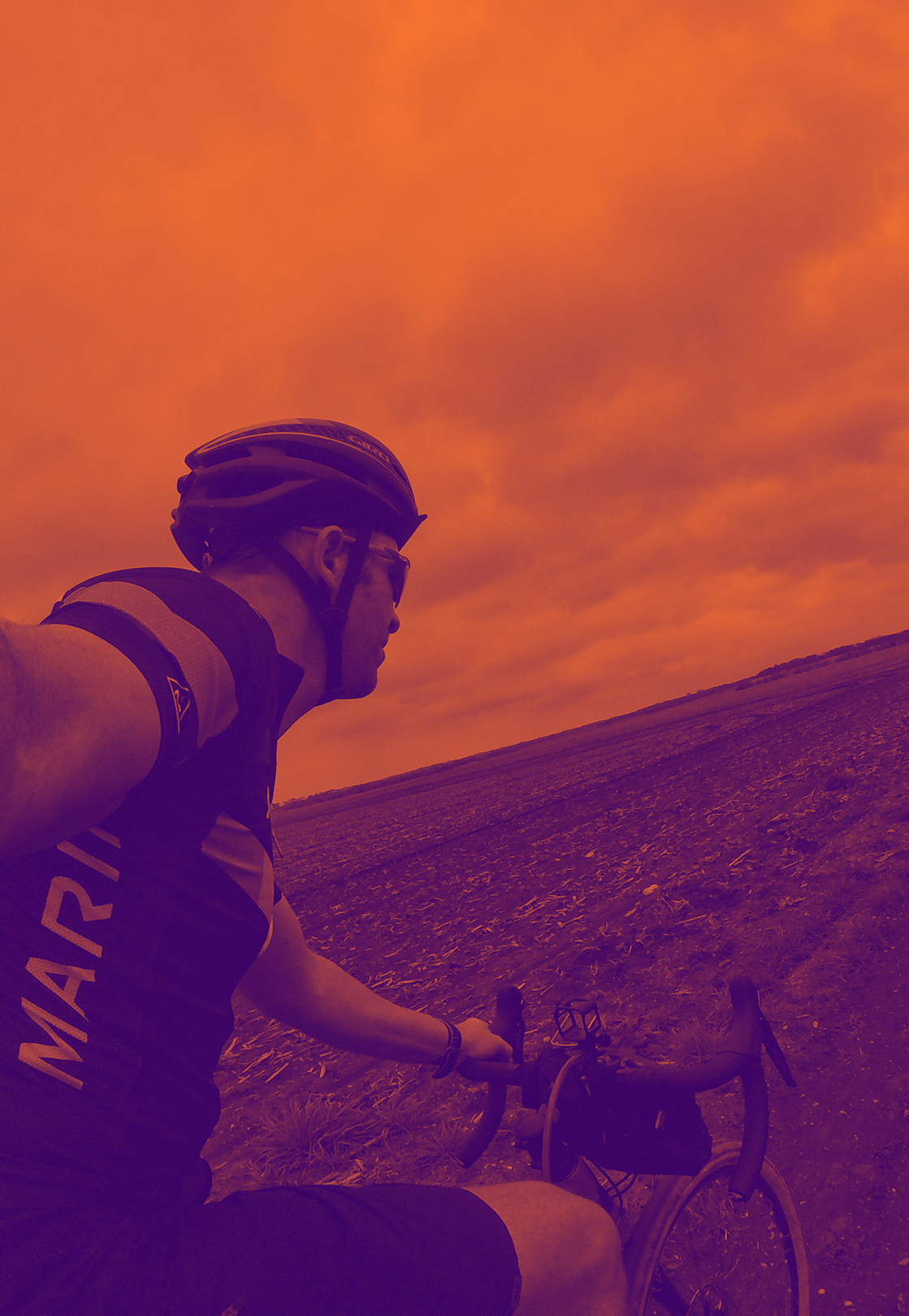 Deep in the piney woods of East Texas a boy grew up curious and creative. His love for art was in his DNA. When he made it to high school he knew he wanted to be an artist. He received a scholarship to Kilgore College for drawing and painting. He took a class called ‘Computers in Art’. It changed his life, as well as discovering Raygun Magazine and David Carson. He changed his major, lost his scholarship and ditched a paintbrush for a computer mouse. This was 1997 and Photoshop 4.0 was all the rage.

Fast forward a few years, he moved to Denton, Texas to finish his degree at The University of North Texas College of Visual Arts & Design. Since college he has worked at a few agencies big and small; TM, The Integer Group, Publicis/Hawkeye, and Rockfish Interactive which was acquired by VML in the summer of 2017, and a year later by acquiring Y&R, adding three more characters to the company name; VMLY&R, where he is currently a Creative Director.